The hotel «Laletin» is located in one of the oldest buildings of the historic city center.

Background: The building is over 100 years. It was built by Dmitry Ilyich Laletin — a tradesman and businessman of Barnaul, who owned a tannery. After Laletin death in 1914, was established the Laletin Trading House, which his heirs came into a fortune. In 1920 the building was nationalized and became the ownership of the Republic. In 1990 the building was placed under the state protection. In 1998, burst out a fire, which destroyed both the building and neighboring one. New owners carried out the building major overhaul and restoration. During the restoration a room was found in the basement. It was not registered in any technical documents. The room was scrutinized thoroughly, but the hopes of finding archaeological treasures did not justify.

The restored building was named in its founder honor Dmitry Laletin.

There are shopping centers: «Old Bazar», «Passage», «Balvis», «Laletin»; the Altai Regional Museum, the Altai State Philharmonic not far from the hotel. Railway, river-boat and bus stations are in ten minutes’ drive from the hotel.

In addition, you can easily get to anywhere in the city by public transport, as well as the airport. Our hotel is for businessmen and tourists. In 2004 was carried out the building major overhaul. There are different variants of accommodation: from standard to luxury suite rooms for guests and residents of Barnaul. Modern bathroom equipment, new comfortable furniture, mini-bars, telephone, icebox, multi-channel television, air-conditioner and breakfast can satisfy all needs of guests. 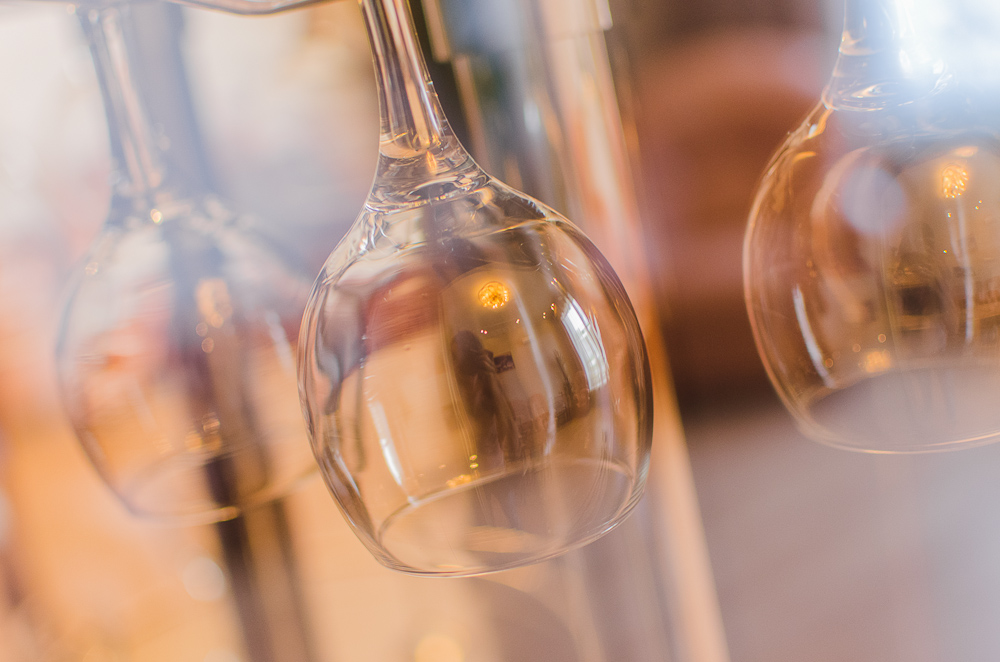 The hotel management welcomes you to our hotel «Laletin» and guarantees modern service and fireside comfort. Friendly and benevolent personell meets you. There is a flexible system of discounts. Client interests are on the first place for us!